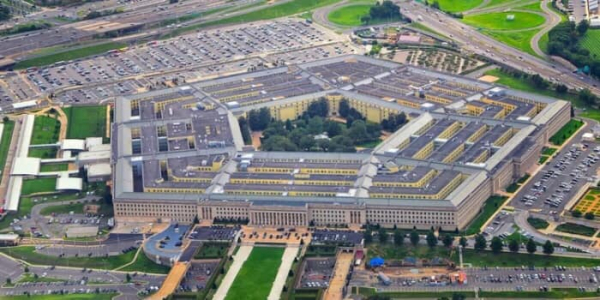 The Pentagon moves to Aruba

Aruba Networks, part of Hewlett Packard Enterprise, has announced that it has won a contract with the US Department of Defense to upgrade the infrastructure, including the Pentagon’s classified and unclassified networks.

Under the contract, Aruba will introduce its Edge Services Platform (ESP), which provides for the automation of networks and will eliminate the need to manually perform operations such as port allocation and initial switch configuration.

SdxCentral reviewers noted that Aruba ESP, designed for use at campuses, data centers, branch offices and for remote work, supports only Aruba’s own access points, switches and SD-WAN gateways.

Under the contract, Aruba will deploy about 150 thousand wired access ports across the department’s territory of over 603 thousand square meters.

The US Department of Defense is also modernizing and expanding its wireless network, for which it is planned to install 3,000 additional Aruba Access Points. In addition, the Pentagon will implement the Aruba ClearPass Policy Manager access control platform. 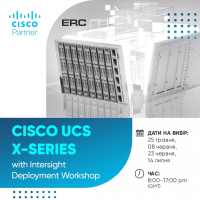 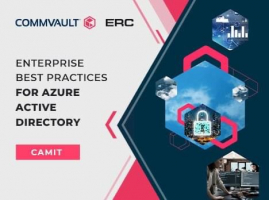