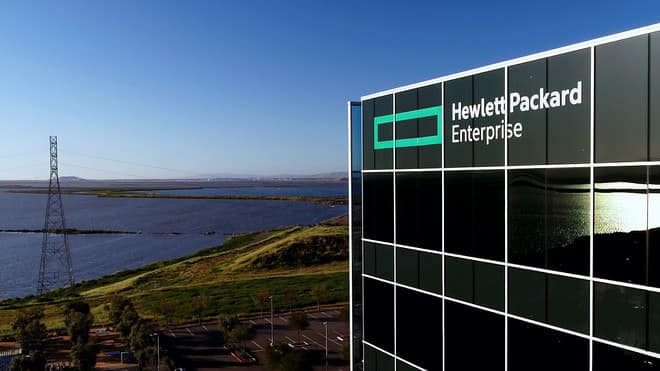 A key advantage in deploying the scalable Open RAN platform is the ability to manage and distribute workloads to thousands of stations at the network boundary.

Unity and unification of operations from the core of the network to its periphery is possible thanks to the built-in security and management tools of the HPE ProLiant server, including the HPE Silicon Root of Trust technology.

The HPE ProLiant DL110 Gen10 Plus server is a new member of HPE’s large portfolio of carrier products, which also includes HPE Edgeline Converged Edge Systems. If it is necessary to centralize several communication towers, the use of the HPE ProLiant DL360 Gen10 server is envisaged. 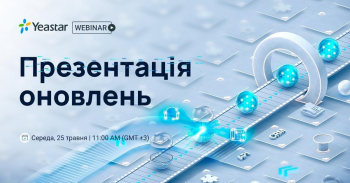 Join us for the «Yeastar P-Series» webinar! 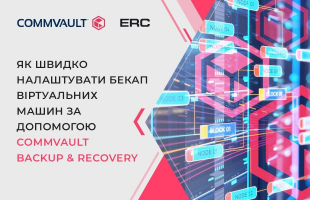 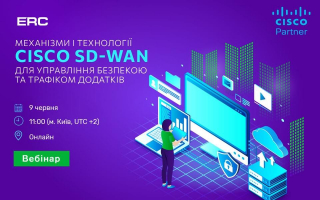