Today again seemed to be a difficult day for all Ukrainians, but we are keeping calm!
In view of the massive Russian shelling this morning, when more than half of the missiles were shot down, half of the ones that were not shot down hit general civilian objects, and there are also hits on critical infrastructure objects.

The President’s office calls on Ukrainians to limit energy consumption from 5:00 p.m. to 10:00 p.m. in order to reduce the load on the energy system, because today will be one of the most difficult evenings for the Ukrainian energy industry.
The ERC group of companies supports the proposed measures, therefore it was decided that the working day will last until 17:00, and from the 17th we will turn off work computers and other devices in the office, leaving only a minimum of critical ones. Please join the savings! As for the mode of operation tomorrow – no changes yet, standard!

What electrical appliances should you avoid using during the peak period or significantly limit their use today, October 10, from 5:00 p.m. to 10:00 p.m. – among them are washing machines and dishwashers, heaters, electric kettles or coffee makers, televisions, computers or air conditioners. This will help prevent critical loads on the power grid! The general logic applies – you should turn off exactly the most powerful devices, and others, however, too. There is also advice – do not use elevators.

Let’s hold on! We will win! 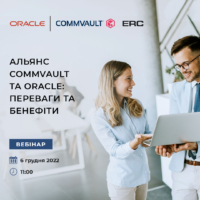 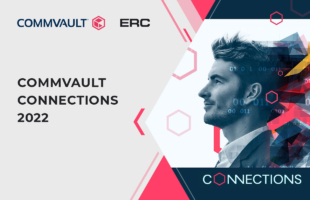 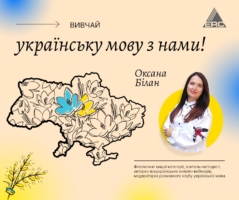 Webinar on the Ukrainian language, it will be dedicated to professional communication with VERITAS partners.